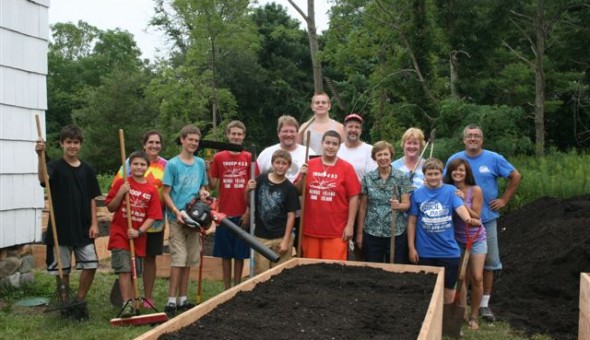 If you were unable to attend our first Garden Bed Adoption Meeting, you can still apply for a garden bed.  Download and complete the two documents below: LVG application and contact info LGV bed adoption agreement and gardening guidelines

The Town of Brookhaven is re-visiting the Carmans River Plan with an emphasis on purchasing and/or rezoning land that may have an impact on the health of the river. In an attempt to reach out to all interested citizens, the Town has scheduled public presentations in each Council District; the two remaining ones are tonight … 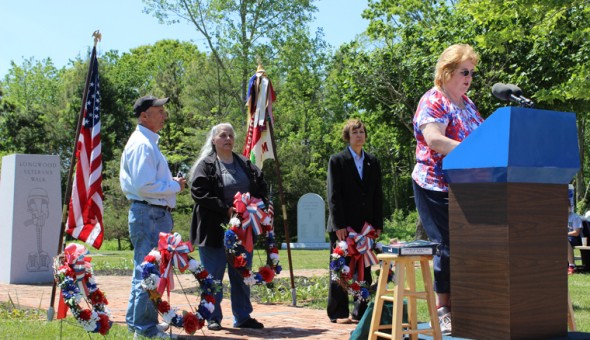 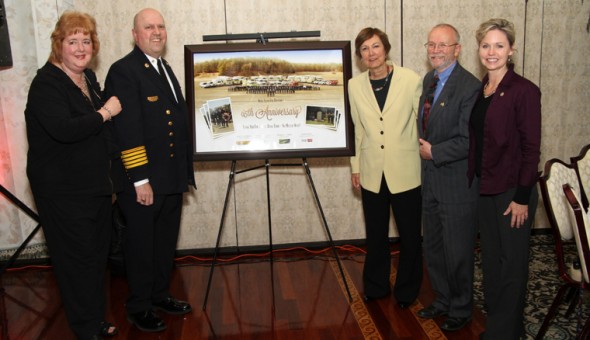 The Middle Island Volunteer Fire Department celebrated its 65th anniversary at the recent 2013 installation dinner.  For 65 years, the MIFD has been providing emergency services to the residents of Middle Island.  Members of the department answered over 1700 calls in 2012, and participated in hundreds of hours of training and drills. Attendees of the installation included Gail Lynch-Bailey … 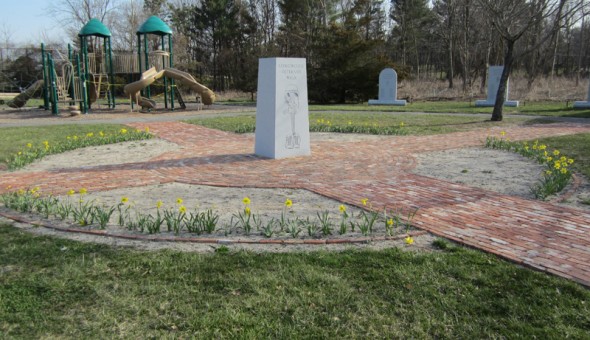