About The Longwood Alliance

Celebrating Our Community Pride: Illuminating Our Past, Enhancing Our Present, Insuring Our Future, and Thanking Every Hometown Hero 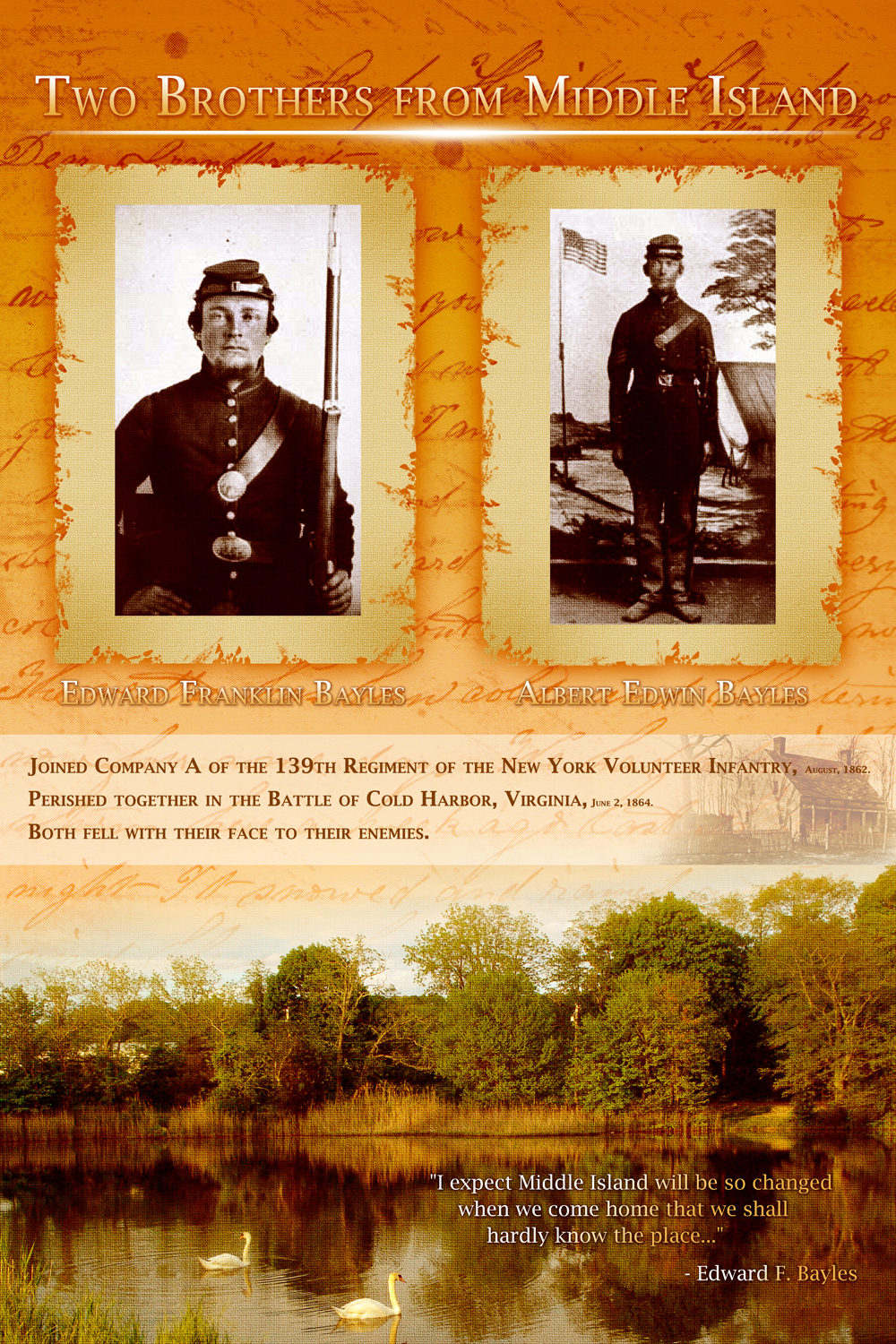 We are the umbrella group for volunteers in Longwood Country!

Key projects undertaken by The Longwood Alliance include the expansion and updating of all school facilities through a bond issue passed in 1999, convening of Brookhaven’s first-ever citizens visioning charrettes, the Middle Country Road Renaissance Project (genesis of the Town of Brookhaven’s Middle Country Road Land Use Plan), the expansion of the Longwood Veterans Memorial and revitalization of Bartlett Pond Park, and creation of the Middle Country Road Task Force in response to increased crime due to the heroin and opioid epidemic.  In 2017, we also published two important local history books: The History of Camp Upton and The Biography & Collected Writings of Thomas R. Bayles.  These books were made possible by a grant from The Robert David Lion Gardiner Foundation http://www.rdlgfoundation.org/

We are the founders and conductors of several annual observations, open to all in the Longwood Community:

Memorial Day Remembrance at Bartlett Pond Park – 11:00 amon the last Monday of May

One recent focus is on Bartlett Pond Park on Middle Country Road in Middle Island, where we have installed a series of Longwood Veterans Monuments and undertook a massive reclamation project to save the park from being devoured by invasive species. Working with the Town of Brookhaven and the Pine Barrens Commission, we oversaw the construction of a walking trail and re-vegetation of the  site with native plants, trees and grasses.

In  June 2010, we unveiled five veterans monuments to complement the World War II stone that was erected in 2007. These commemorate those Longwood residents who served during the Revolution, Civil War, World War I, Korean and Vietnam Wars.  We dedicated a final Veterans Monument in a community-wide celebration at the park on June 16, 2012, honoring service people from Desert Storm, Iraqi Freedom and Enduring Freedom. We called this event “Thanking Every Hometown Hero.”

Longwood students researched all these veterans’ names, as well as biographies of many, which can be found on the Longwood Journey website. Some have also been bound in hard copies and distributed at our various dedication ceremonies and memorial observances. To date, biographical collections  featuring Longwood Veterans of World War II, Korea and The Global War on Terror have been published and well-received by grateful community members.

Via the sponsorship of several Eagle Scout projects, we facilitated  additional walkways, garden and seating areas to enhance the monuments and park. We have continued engraving the monuments with additional names of Longwood veterans as we learned of them.  We were able to add hundreds of these in 2016 thanks to a Block Grant from the Town of Brookhaven, as well as install two brick surrounds for the Vietnam and Global War on Terror monuments and engrave the center obelisk with dedications to our POWs and MIAs as well as to all Military Service Animals.  In 2017, we  installed a new Gold Star Families monument to the east of GWOT stone, and  dedicated  it on September 24th, again thanks to a TOB Block Grant.

We also developed and operate a community garden at Bartlett Pond Park, the Longwood Victory Garden.  It consists of fifteen  raised beds which gardeners can “rent” for a nominal fee each year.  We worked with  Cornell Cooperative Extension’s Creating Healthy Places to Live, Work and Play Initiative to acquire the garden bed frame materials, deer fencing and gates, as well as signage welcoming people to the garden and to the adjacent walking trail.  We harvest well over 1,000 lbs of produce each year, some of which is donated to local food pantries and soup kitchens.